Heads of trading highlighted both the organisational structure of trading operations and the role of technology, data and analytics in supporting cost-effective trading, as potential ways to build a better trading desk for the future, at the Leaders in Trading event in London last week.

The Boardroom, sponsored by Linedata, discussed the pros and cons of outsourcing sparked debate within the boardroom, as did the use of big data, with both concepts representing a significant change in the way desks currently think and operate.

It was quickly established that there are many different ways to approach outsourcing and many reasons to do so. 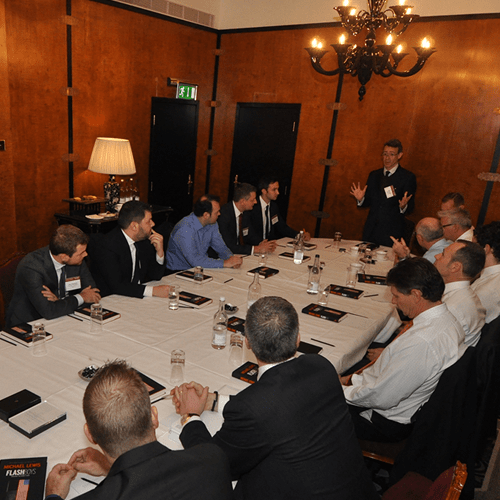 Outsourcing is not an all-or-nothing option; buy-side firms may choose to outsource trading for a particular region or asset class, or simply contract with a provider to handle busy periods. Whichever aspect of the trading desk is being considered for outsourcing, the decision to use a third-party must be based on a clear understanding of existing costs and future desired benefits, which might be reducing expenditure or risk or a mixture of both.

The type of outsourcing business model must also come under consideration, boardroom participants agreed. Three different cost models were discussed, with commission-based payments, paying per trade, along with a flat rate emerging as the options most commonly available.

A consensus was reached that, at the very least, the existence of competitive outsourcing offerings provided a further incentive to continue to strive to raise the performance bar.

‘Big data’ may represent another potential way of enhancing the performance of the buy-side trading desk, having proved its worth in the online retail market. It may be some time before the firms operating in the wholesale financial markets make extensive use of data from internet-based communications and transactions, but data analysis already plays a major role in how buy-side desks improve execution quality.

All the heads of desk around the boardroom table acknowledged that transaction cost analysis now played a greater part in their working lives – if not necessarily their remuneration structures – than ever. A number also outlined recent projects aimed at improving the quality and depth of data received on buy-side desks following order execution. 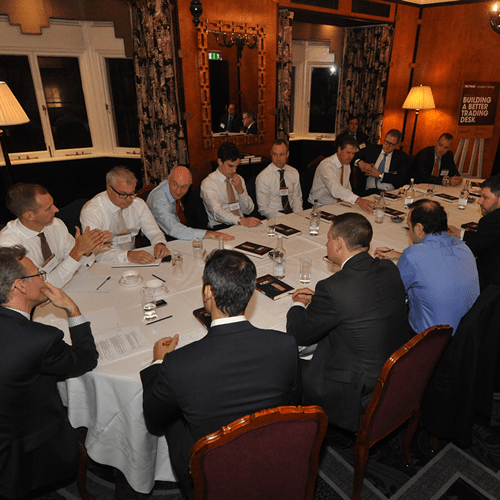 Although traders tended to think that the impact of big data would be felt more strongly and more immediately by analysts and portfolio management, they were convinced that significant changes were likely. From hedge funds that drew market intelligence from social media to the use of Twitter by issuers to make corporate actions announcements, it was clear boardroom participants saw a big future for big data in the investment management process.

The TRADE would like to thank the principal supporters of the Leaders in Trading 2014, ITG, Linedata, London Stock Exchange Group and Macquarie and all who attended to make this event a great success.