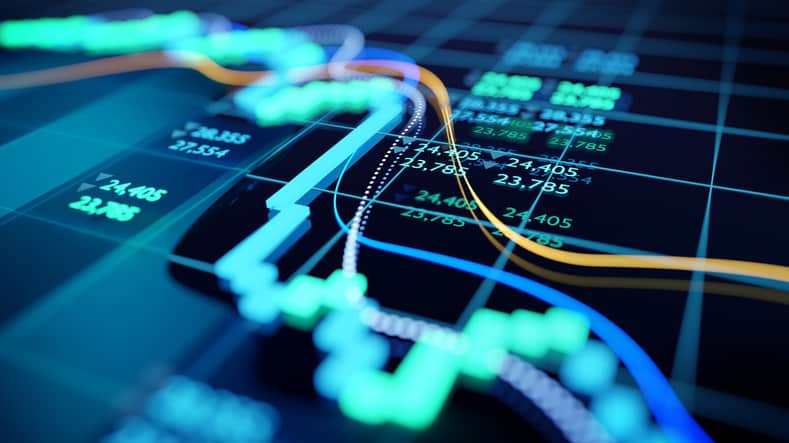 “With the capabilities to run conversion alongside compression at scale, our triReduce benchmark conversion service helps swap market participants proactively reduce their exposure and increase their adoption of the alternative reference rates in currencies impacted by benchmark reform,” said Philip Junod, senior director at triReduce and triBalance business management.

JSCC added that the triReduce tool will also help firms transition from LIBOR to alternative benchmarks through risk replacement trades.

Takehiro Hosomura, executive officer of clearing planning and OTC derivatives clearing services at JSCC, added: “We hope that this service will be extensively utilised as a tool for the transition from JPY LIBOR to TONA, the alternative reference rate in Japan, and the widespread use of this service will contribute to the transition’s swift completion.”