The TRADE > News > Regions > Americas > Time to take a break from maker-taker?

Since the publication of Michael Lewis’ ‘Flash Boys’ exposé on the internal workings of the US equities market, calls for market structure reform have grown louder and more numerous. Issues, such as high-frequency trading, proprietary market-data feeds and server co-location within exchange data centres leave many institutional and retail investors feeling that the market is rigged against them.

For many, the continued use of the maker-taker pricing model by US exchange operators only adds fuel to the fire. Under Regulation NMS, which the US Securities and Exchange Commission (SEC) adopted in 2005 and implemented over the next two years, exchanges are permitted to charge up to a US$0.30 per 100 shares to broker-dealers whose orders remove, or take, liquidity from the order book. To encourage market-makers and other exchange participants to post, or make, liquidity, exchange operators will offer rebates that usually are within a few thousandths of a cent per share of its liquidity access fee.

The difference between the access fee and rebate, as well as any onward-routing fee charged for trades that span two exchanges, is the profit an exchange makes on the individual transaction and where it can differentiate itself from its competitors. 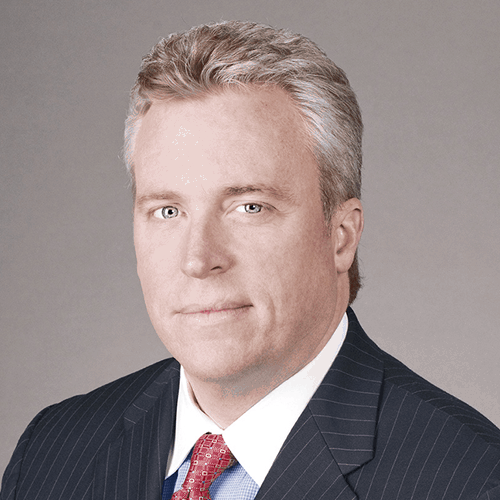 With 11 US equities exchanges competing against each other – not to mention dozens of off-exchange alternative trading systems (ATSs) – for order flow, having a competitive pricing regime is important for exchanges. It also provides a perfect conflict of interest for broker-dealers when deciding where to route client orders, liquidity access fees come out of the broker’s own pocket, rather than being passed on in the dealing commissions.

Institutional investors like Invesco, which has approximately US$790 billion assets under management, are concerned that broker-dealers are maximising these economic inducements by capturing as many maker-taker liquidity rebates as possible while avoiding paying liquidity removal fees. “These problems are not well-disclosed to clients, and yet they can drive order-routing decisions that may be at odds with their clients’ interest in obtaining best execution,” says Kevin Cronin, Invesco’s global head of trading.

Jeffrey Sprecher, CEO of the Intercontinental Exchange, which acquired the New York Stock Exchange in 2013, believes that the maker-taker methodology has distorted the US equities market by incentivising exchanges to develop order types designed to capture rebates and minimise fees. “The imbalance in maker-taker fees creates fee arbitrage that adds to market volume while simply trying to buy on one exchange and sell on another in a risk-free trade, while not actually wanting to own stocks,” he said during this year’s first-quarter earnings call.

Justin Schack, head of market structure analysis at Rosenblatt Securities, is doubtful whether broker-dealers have the technology to profitably arbitrage exchange fees and rebates. “Most rebates go to the automated market makers and proprietary traders,” he says. “The majority of dealers typically cross the spread and remove liquidity. That means on a net basis, they will pay to remove liquidity when executing client orders,” he adds.

CEO of exchange operator BATS Global Trading Joe Ratterman does not see the maker-taker model distorting the equities market. “It’s public, transparent and properly rewards those willing to take the risk of publicly displaying their quotations with a rebate if their orders are executed,” he says. “Someone who takes advantage of that displayed quote and executes against it is benefiting from the other person who took the initial risk and therefore they endure a charge.”

Compared to changes in the US market structure that the SEC has adopted in recent years, the maker-taker pricing model is ancient. It pre-dates Regulation NMS and the market’s adoption of decimalisation in 2001.

The regulators introduced it in 1998 in an attempt to break up the existing NYSE-Nasdaq duopoly and encourage more competitions amongst exchanges. 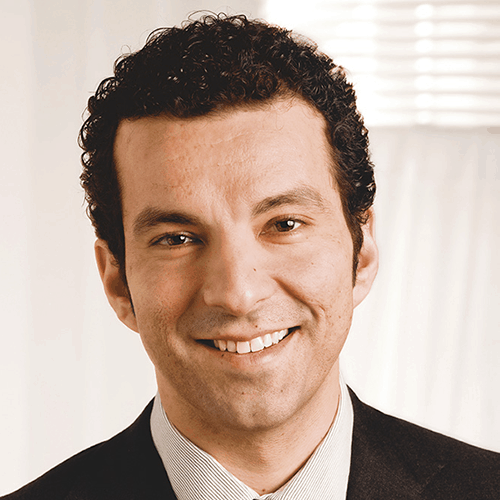 Justin Schack, Rosenblatt Securities
“The transaction cost for the large asset managers, which control the vast majority of money invested in US equities, are far lower today than before the major market-structure transformation took place and the maker-taker model was part of it,” explains Rosenblatt’s Schack.

Current bid-offer spreads are significantly narrower too. For liquid issues, such as components of the S&P 500 Index, spreads are averaging less than 0.03% and the value of displayed bids and offers is triple of what it was 10 years ago, according to Kenneth Griffin, founder and CEO of Citadel, an electronic market-maker.

Fees and commissions are also much lower, Griffin told a hearing on equity market structure and electronic trading held before the US Senate Committee on Banking, Housing and Urban Affairs. “Institutional brokerage commissions are less than US$0.02 per share, which is down from US$0.06 per share, and they can be as low as a fraction of a penny per share.”

However success has many fathers, acknowledges BATS’ Ratterman. “We believe the incentive to post to a displayable market for others to take action on has helped narrow the bid-offer spread along with other things that have also brought spreads down over time,” he says. “I cannot say that the maker-taker has been the primary driver, but I think that it is one of the drivers.”

Nevertheless, there is growing momentum behind moves to prune back the current US$0.30 per 100 share fee cap significantly. Others, like Invesco’s Cronin, suggest eliminating the maker-taker model and its innate conflict of interest completely. “This would make it more likely that broker-dealer activities will be performed in a manner and with an outcome more consistent with their clients’ best execution objective rather than their own pecuniary interests,” he explains.

No easy way out

When it comes to improving the overly complex structure of the US equity markets, Rosenblatt’s Schack believes that it will take more than a single silver bullet to revive investor confidence.

“It’s a complex structure that has developed over two decades and there is no one thing that can be done that will have everything magically fall in place to produce a better market,” he says.

Part of the reason for why exchange operators run multiple order books – NYSE and Nasdaq both operate three while BATS has four – each with their individual fee and rebate schedules, is to compete with ATSs that can price access on a per client basis, which exchanges cannot, according to Schack.

Any changes to maker-taker rules should be discussed in the context of a holistic review of every market-structure element by the SEC and the industry, says BATS’ Ratterman.

That conversation is overdue, according to Griffin, who insists the 2005 liquidity access fee cap has not kept up pace with market developments. “The current NMS maximum access fee of 30 cents per 100 shares is now significantly greater than the cost of providing matching services by the exchanges and should be reduced to reflect the current competitive reality.”

Even if the SEC reduced the cap to US$0.05 per 100 shares, it would not eliminate the conflict of interest already in the system, says Schack. Exchanges would still be able to differentiate their pricing, but just not as pronounced as previously. “It would be a pretty draconian move. Regulators would be telling people that they are limiting dramatically the ability of private for-profit corporations to compete with one another,” he adds.

Citadel’s Griffin has argued that banning exchange rebates would dampen competition, weaken liquidity incentives and, ultimately, widen spreads, while Ratterman believes it would only shift the field of broker-dealer competition, rather than eliminating conflict of interest between them and their institutional clients.

“Unless regulators decide to mandate access fees to be exactly the same price for every participant, there is going to be choice and thus a potential for conflicts of interest,” he explains. “The answer is to manage conflicts since they can never really be eliminated. Identify, evaluate and mange those conflicts and make them transparent. Allow customers and regulators to audit a market participant’s behaviour so that they can judge whether or not the participant is overly, unduly or inappropriately being influenced by the conflict.