After 12 months of regulators cutting the market some slack over trade reporting, data quality measurements are now being taken.

Matching rates across trade repositories (TRs) have been reportedly low, and while fines are being held back, the TRs are now having to reject submissions where certain fields have not been supplied.

With tougher requirements coming into force, the buy-side is also being faced with the choice between delegated and direct reporting.

We asked market participants to comment on the current state of trade reporting:

“We are now moving into the next logical phase of reporting, which is addressing the data quality challenges that have been identified post-implementation to ensure that the information reported to trade repositories is accurate and complete and can be used to identify and therefore mitigate the build-up of risk in the global financial system.

The first of these initiatives, which went live on 1 December 2014, is the implementation of the European Securities Markets Authority’s (ESMA) ‘level one validation’ rules, which require all ESMA- authorised trade repositories to reject any report that contains reportable fields that do not meet the specified ‘level one’ reporting formats. One key example of this is the requirement that all trades must be reported with a Unique Trade Identifier (UTI).” 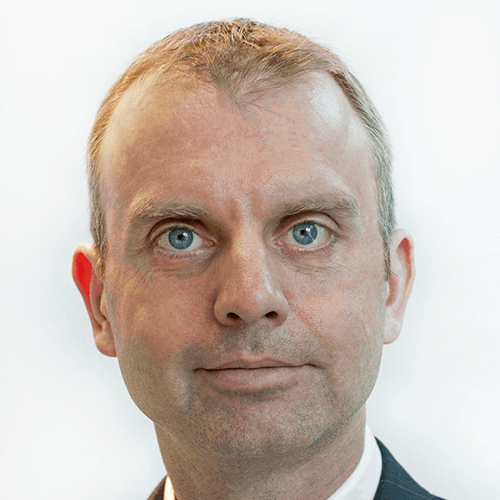 “At present, EMIR trade reporting has seen the introduction of a number of additional reporting rules bringing new complexities that the industry has sought to manage in different ways: the requirement for dual-sided reporting, the inclusion of exchange-traded derivatives (ETDs), use of unique trade identifiers, that must be used to report both sides of the trade, reporting of valuation and collateral and the appearance of multiple trade-repositories has created a whole new set of issues to navigate. In Asia, an initial set of asset classes was introduced using a mix of both single sided and dual sided reporting models.

“Buy-side clients relying on their counterparties to report on their behalf have not delegated their obligation to report, only the act of trade submission to a TR and are therefore ultimately responsible for the reconciliation of reported trading data. The TRs are expected to pair trades based on common trade identifiers on an inter and intra-TR basis but this is still a work in progress with pairing rates being lower than anticipated.”

“While things have noticeably improved, challenges remain. One particular issue, which was to get confirmation from the trade repositories that data sent to them had been correctly integrated, has slowly eased. In particular, we saw a massive improvement in how things went between the February and August deadlines. But while statements on UTI pairing are now more frequent, UTI pairing results remain low.

Data quality is now the key challenge especially since missing or incomplete data are now rejected by trade repositories, as of 1 December 2014. There is still a lot to do to ensure that all parties are using the same identifiers. To achieve this, counterparties will increasingly need to automate their matching process using market utilities.”

“ESMA has told the TRs that they need to make more fields mandatory and provide the validation checks so there is consistent data going in, otherwise nobody is ever going to match anything and it would be a pointless exercise.

The result of that conversation is the move towards more mandatory fields from December 2014, which should improve the match rates on trades and positions. It is only really when trades begin to get matched that regulators will have any idea where the risk lies and achieve their initial goal of increasing their oversight on concentration build-up in the system.”

Check out theTRADEnews.com tomorrow to read Part III: The future of trade reporting.

Make sure you’re signed up for all our daily e-mail alerts to receive the next part in this series direct to your inbox.