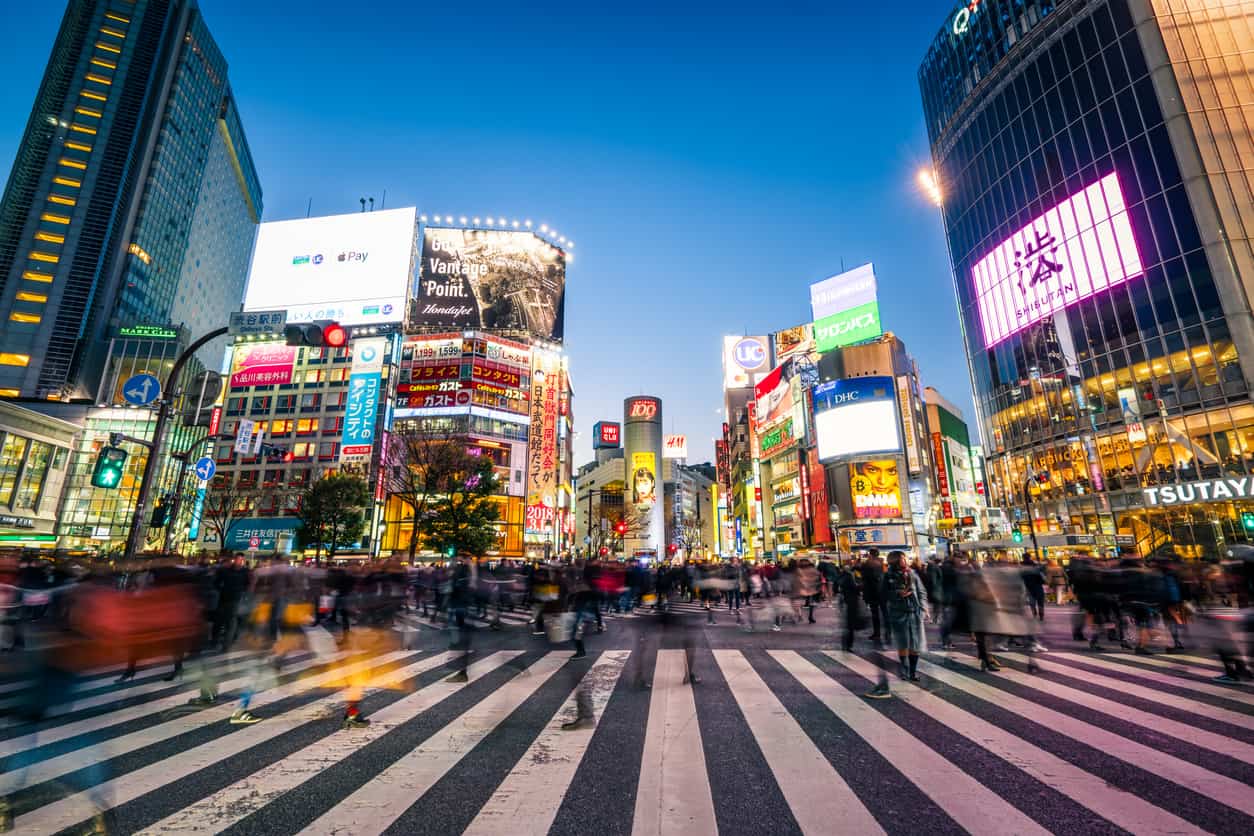 According to Calvin Tai, co-president and chief operating officer for HKEX, the trades mark a major milestone for OTC Clear in its mission to be recognised as a major clearing house for cross–currency swaps. “This is an important development in our continued expansion of our product and service offering, strengthening Hong Kong’s relevance as a leading international financial centre,” he said.

At the beginning of the year, OTC Clear was licensed by the Financial Services Agency of Japan (JFSA) as a Foreign Financial Instruments Clearing Organisation, which facilitated Japanese financial institutions clearing CCS via HKEX’s OTC Clear.

In March, the JFSA also granted Germany’s Eurex Clearing a license to operate as a foreign financial instruments clearing organisation, allowing it to provide clearing services in Japan with Citi acting as the client clearing broker to local firms. Eurex said at the time that access to the Japanese market marked the “logical next step” to expands its liquidity pool.