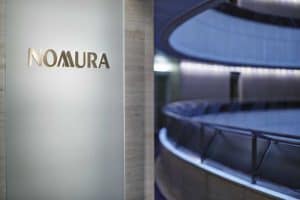 Nomura has named its new global head of investment banking within a revamped senior management lineup effective from 1 April.

Yo Akatsuka will assume the new role, replacing Minoru Shinohara, after first joining the firm in 1990 having held several senior positions during his tenure with Nomura.

Among other appointments, Nomura named Toshio Morita and Kentaro Okuda as co-chief operating officers, replacing Tetsu Ozaki who will become vice chairman at the company.

Both Morita and Okuda will keep their current positions as president at Nomura Securities and head of Americas respectively.

Nomura saw a strong performance in the third quarter in 2017 according to its financial statement published in February. Overall net profit increased 25% year-on-year to ¥88 billion, driven by the domestic retail and asset management businesses.

« MIFID II: The story since January