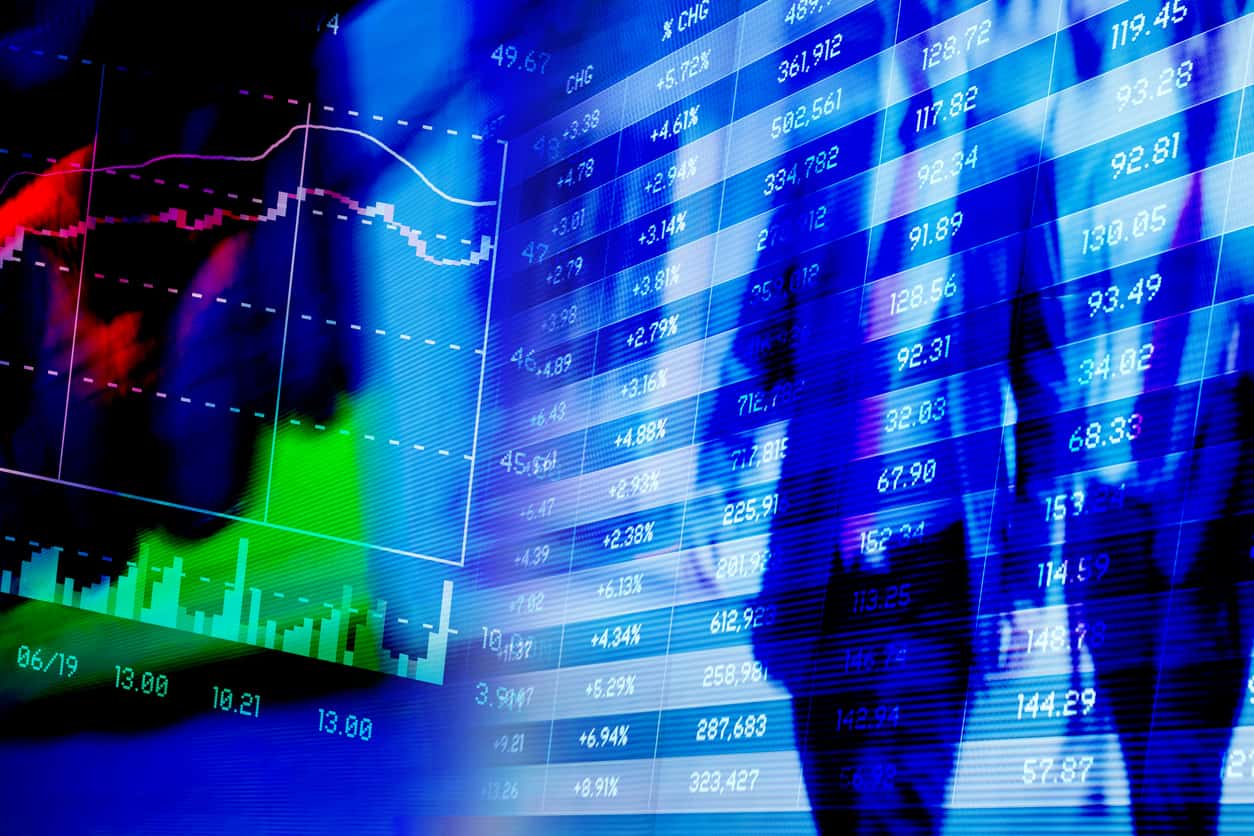 A report tracking exchanged-traded derivatives activity from a turbulent 2020, has shown that volumes rose 20% from the previous year to 32.3 billion contracts, however the notional value of those products fell by 5% despite the number of contracts trading growing. The result have been attributed to the growth of volume in smaller contracts.

The data, released by Acuiti and COEX, tracked traded USD equivalent notional value of contracts traded in over 2,000 contracts at 75 exchanges. The report  showed notional value fell in 2020 when compared to 2019, despite the surge in trading activity, according to founder of Acuiti, Will Mitting, who told the TRADE, “What was interesting about 2020 was the spread of trading with sharp bursts of huge activity around key events such as the initial spread of the COVID-19 virus in the spring or the US elections in autumn.”

“While volumes broke records in the spring with vast trading volumes, the COEX Partners’ data in the report shows that overall notional value actually fell in 2020 compared with 2019 – a result that few would have thought possible after the volatility in February and March.”

“I think the key trends are the growth of emerging markets, increased liquidity in ESG-based contracts and the increasing shift away from Libor-based contracts into new reference rates such as SONIA and SOFR.” Said Mitting.

Another trend the report exposed was the growing popularity of the micro and mini contracts in the US. According to the report CME’s micro e-mini Nasdaq future grew over 450%, jumping 82 places in COEX Partners’ estimated rankings for 2020 to become the 39th largest contract by notional.

When asked about the trends going in 2021, Mitting added, “This report highlights some key trends in terms of liquidity growth in 2020 and these trends are likely to continue into 2021.”