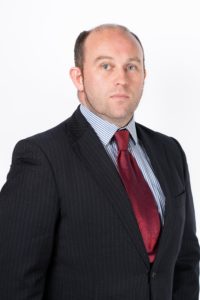 In the grand scheme of markets, contracts for difference (CFDs) are a relatively young product. First launched around thirty years ago as a mechanism that allowed counterparties to synthesise the borrowing of individual stocks and hedge energy positions, institutional use of CFDs was relatively quickly eclipsed by a market which is built on continuous innovation. Their use amongst retail traders may have been growing continuously over this time, but in a world where physical stock borrowing is becoming ever more expensive for institutions to fund, the CFD is having something of a renaissance. We spoke to Ross Newell, business development manager at CMC Markets Connect, to understand more about why CFDs, especially when it comes to single stocks, are seeing their popularity surge.

How has demand for CFDs evolved over the years?

The CFD started out as way for two institutional counterparties to structure economic exposure to a stock on an off-exchange basis. However, the inherent functionality it came with, such as low trading costs, ability to short, leverage and an exemption from transaction taxes like stamp duty, meant its potential application for a retail audience didn’t go unnoticed, either. With this happening in the early days of widespread internet adoption too, the CFD quickly became an instrument of choice for many day traders, allowing banks and brokerages to make continuous two-way prices on an over the counter (OTC) basis, covering a wide range of products. It went beyond single stocks and quickly encompassed indices, precious metals, treasuries, commodities and even FX.

The institutional foundations of the CFD became overshadowed by the scale of the retail operation and it’s fair to say that innovation on a bank-to-bank basis seemed limited. Other products – often far more complex ones – won a bigger share of that institutional business, but a whole range of factors are now driving resurgent interest amongst money managers and hedge funds.

What would you say was the biggest influence seen today?

I think the rising cost of alternative routes to achieve the same outcome is the primary driver. Historically it was relatively easy for institutions to go out and borrow physical stock, sell it into the market and then buy it back later in order to generate short exposure. That’s changed, not least as a result of the vast swathes of money which are now invested in the market on a passive basis but using structures such as an exchange traded fund (ETF). There’s simply not sufficient physical stock out there to borrow, meaning that those who persist with this route can end up paying significantly more than they expected to.

What other factors are driving institutional demand in 2021?

There’s certainly a perception versus reality gap here. Many counterparties have an idea that using a CFD to achieve a short position, especially when it comes to equities, somehow gives an inferior outcome – but that’s simply not the case. All corporate actions are underwritten by the counterparty broker, regulatory reporting – where necessary – can be conducted in a seamless manner, even fractional shorting can be facilitated, something which can be important given the high prices attached to some US stocks. The market is also highly competitive, which has driven down both spreads and overnight financing or “holding costs” too.

What about the strength of the counterparties?

This is something that has also evolved, with many more well capitalised, fully regulated and technology centric participants now part of the array. When you’re using a CFD, you need to be confident that the counterparty is good for their side of the bargain, can write these contracts at sufficient scale to meet your needs, and also run this across a sophisticated technology platform that has the ability to integrate directly into your own systems. Those who started to offer CFDs at scale 20+ years ago wouldn’t have been able to meet all these needs but times change, with CMC Markets being a great example here. We’ve moved from being a disruptive start-up back in 1989 to a global entity with a London stock market listing and we’re regulated in multiple jurisdictions including the UK, Singapore, Germany and Australia. Beyond that, with over £100m invested in our technology, the end-to-end process is designed to put clients first, so we’re offering integration and delivering reports in the format they want. We understand the value in not taking the one-size-fits-all approach and that’s again something that resonates with institutional counterparties.

As a business, how is CMC responding to the changing market and growing demand?

We have taken a multi-faceted approach here. The most noticeable point was the launch of CMC Markets Connect in early 2021 – a dedicated brand for our institutional audience. That made it easier to showcase the exclusive functionality we offer for institutional clients to this audience, but at the same time we can also continue to reflect the 30-plus year heritage of CMC Markets.

As well as supporting a sophisticated API to facilitate transactions, we have also invested heavily in the regulatory reporting functionality on our platform. This means that institutional customers have the ability to define templates so reports are delivered in the format that meets their needs, rather than having to repeatedly re-enter data.

And ultimately we’re listening to the client demand. They want a wider choice of CFDs – especially in the single stock sphere – so we’re scaling up accordingly. At the last count, we offered more than 10,000 different equity CFDs and this number will continue to grow.

What about the technology?

We’ve already touched on the significant investment that CMC Markets as a company has made in our technology platform, but this is an ongoing commitment. Our systems are wholly maintained in-house, meaning that we are in a position to deliver incremental developments quickly and on a continuous basis. What’s more, with technical support staff located both in London and Sydney, we have senior staff on hand to assist clients whenever markets are open. One of the latest major technology projects we’ve undertaken has been a migration to cloud-based servers, rather than using our own domains. That has freed up significant internal resource so instead of focusing on what has been described as undifferentiated heavy lifting of managing servers, that valuable development time instead allows us to roll out new product innovations faster.

So using single stock CFDs should be on the radar of money managers and hedge funds?

Undoubtedly, yes. And let’s not forget that many innovators are already using them, but the way the market has evolved over the last few decades means that many probably need to revisit the offerings as they stand today. With such a strong product now available, those who simply won’t countenance using a CFD are by all accounts only disadvantaging themselves.

Ross Newell is a business development manager with CMC Markets Connect, based in the company’s London headquarters. With more than 15 years of financial services experience, Ross is well known throughout the European institutional foreign exchange and CFD market. Having worked with some of the biggest brokerages in London, Newell has extensive knowledge of institutional foreign exchange and derivative product solutions.

If you would like to learn more about CMC Markets Connect multi-asset liquidity provision and tailored trading technology, please contact Ross Newell at r.newell@cmcmarkets.com. 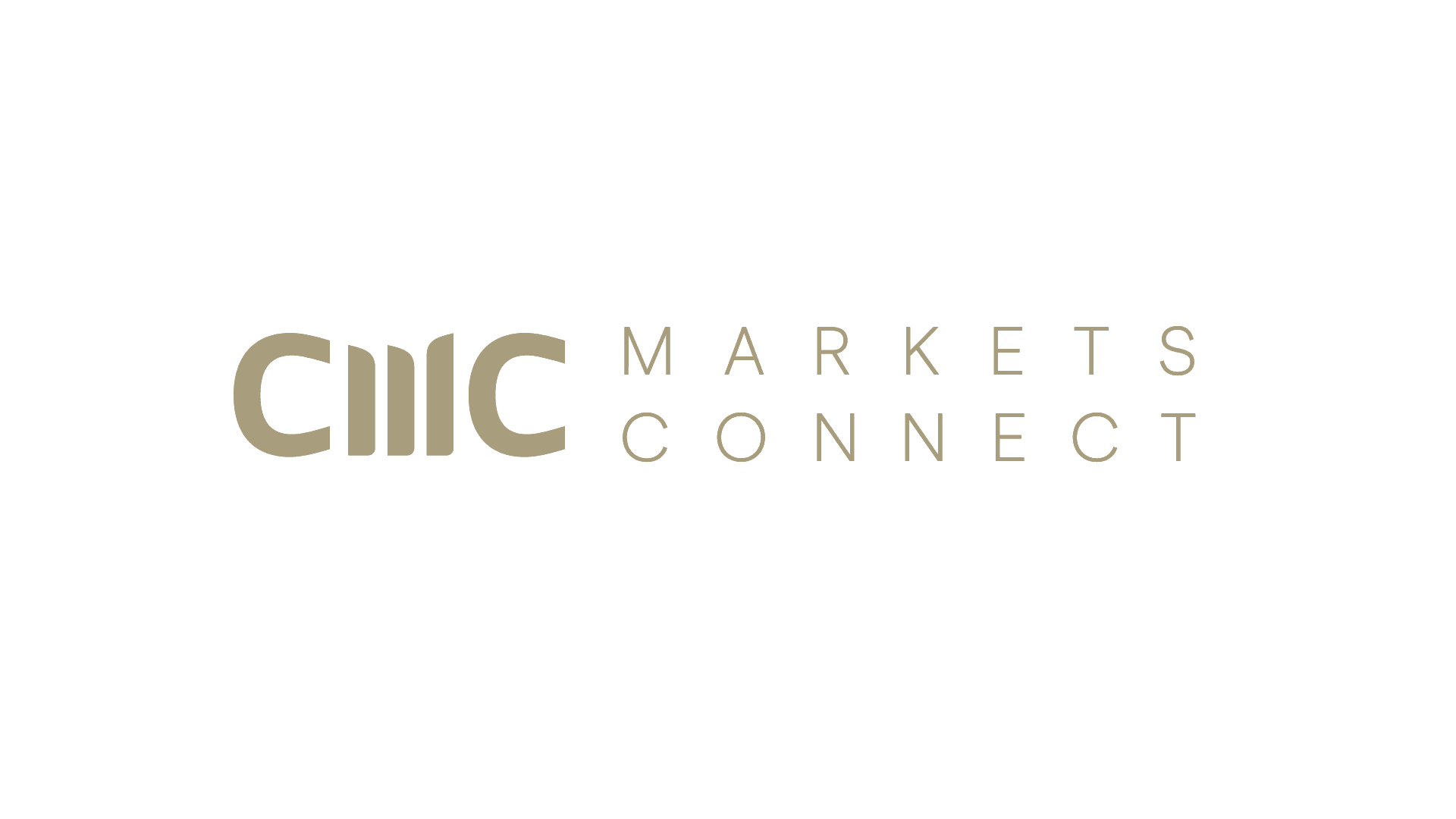