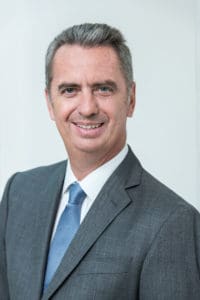 Based in London, Moreau will take on the role in September, replacing the current CEO, Sri Chandrasekharan, who is to move into a separate senior role at HSBC GAM, to be confirmed at a later date.

“We’re delighted to welcome Nicolas to HSBC. Asset management is a key area of focus for us and one we are committed to growing in line with increased client demand for products and solutions that help meet their long-term financial ambitions,” said Charlie Nunn, CEO of Retail Banking and Wealth Management at HSBC.

“HSBC Global Asset Management passed the $500 billion threshold for its assets under management this year, and Nicolas is the ideal candidate to lead the business going forward.”