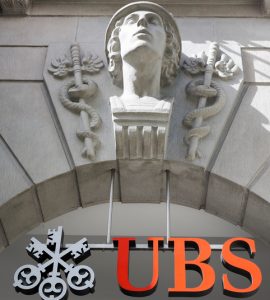 The trading venue said following the European Securities and Markets Authority’s (ESMA) second double volume cap calculations, the bans will be implemented over a six month period, effective from 13 April.

UBS added that it wanted to remind its members that the capped instruments remain available for trading under the large-in-scale waiver.

MiFID II introduced the DVCs for dark venues, triggering bans on certain types of trading when a transaction accounts for 4% of the total activity on a single dark venue, or 8% of total trading market-wide.

The EU financial watchdog is pushing for more activity to be traded on lit venues and exchanges where pricing is fully transparent. Dark pool operators worldwide have been hit with some of the largest fines on record in recent years amid allegations of misleading investors and manipulation.

Just one week after MiFID II was implemented across Europe, ESMA was forced to delay the implementation of dark trading rules due to incomplete data from trading venues. Without the correct data, the regulator said it was unable to comprehensively calculate the DVCs.

The first published data on DVCs from ESMA revealed a total of 744 instruments in January and 643 in February hit either the 4% or 8% threshold.

Industry experts have questioned whether the market will strive to stay below the threshold once the six month bans are lifted, or move away from dark venues heralding a permanent change in market behaviour.