UPDATED: Client demand for single-broker transaction cost analysis (TCA) is dropping, according to Citigroup’s head of EMEA market structure, who believes the buy-side are after a seeking a more independent source. 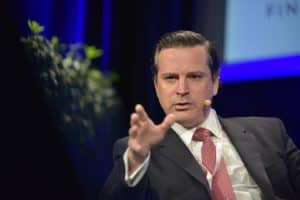 Speaking at TradeTech Europe in Paris, James Baugh, responded to an audience poll which showed that a larger focus on TCA has been the biggest change in buy-side trading strategies since Europe’s new regulations took hold.

“My sense is that a lot of banks and brokers spend time, effort, resource on TCA, and actually we’re seeing the converse in action, the demand of TCA from our clients is becoming less,” said Baugh. “Clearly the buy-side need a more independent source of TCA, a multi-broker type solution. That in itself is quite interesting because there is juxtaposition of buy-side and sell-side and how we manage that that.”

A report from Greenwich Associates released on 9 April of just over 100 buy-side traders in Europe showed that 95% have been using TCA for equities, up from 75% two years ago. The paper concluded that “TCA will become even more important and ingrained in the trading process going forward”.

The introduction of MiFID II has been credited with fuelling a rise in TCA use in equities, far above its presence in FX and fixed income desks. 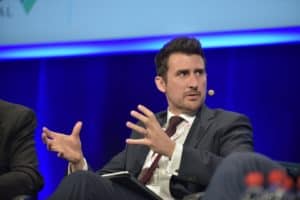 James Hilton, head of sales, EMEA, for Advanced Execution Services (AES) at Credit Suisse, suggested that the provision and demand around TCA had shifted.

“Less focus on us providing TCA and more focus on us going to the market with applications that improve performance,” he said, speaking on the panel. “It’s all about trying to find an incremental way of improving performance.”

Speaking from the buy-side perspective, Lynn Challenger, global head, trading and order generation, UBS AM O’Connor, added that there is a shift internally to figure out how to “use this tool we’ve had on our desktop for the last ten years”.

Following MiFID II, there is a wealth of TCA providers in the market, with many expanding into multi-asset.

In a report from Aite Group towards the end of 2018, author Audrey Blater, suggested the “TCA arms race will translate into more and better technology, benchmarks”.