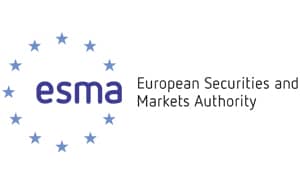 The regulator flagged a possible mismatch between the potential liquidity of the assets, and the redemption timeframe offered to investors.

“While at aggregate level this mismatch is unlikely to materialise, it indicates that AIFs with a liquidity deficit would face challenges if large redemptions were to occur,” said ESMA.

The AIF sector has shown robust growth in recent years, increasing by 8% in 2020 to €5.9 trillion in net assets, from €5.5 trillion in 2019. Funds of funds and real estate funds dominate the market, accounting for 15% and 13% of NAV, respectively. Real estate funds in particular are growing rapidly (9% in 2020 to a NAV of €766 billion). However, the illiquidity of their assets makes liquidity risk in these funds an ongoing concern.

ESMA also raised concerns around the liquidity of funds of funds. “At the very short end, investors can redeem 40% of the NAV within one day, whereas only 14% of assets could be liquidated within this time frame,” warned the regulator. “If large redemptions were to occur, AIFs would face challenges due to this liquidity mismatch.”

The report also noted that the European hedge fund industry has shrunk drastically as a result of Brexit. The UK’s departure saw the sector deplete from €354 billion in 2019 to just €89 billion in 2020.