Regulators can now measure whether recent reforms to make the market more transparent have been fair and efficient with a new technology by the Capital Markets Cooperative Research Centre (CMCRC), TradeTech Europe 2014 delegates were told.

Professor Michael Aitken, chairman and founder of CMCRC, spoke at the event in Paris about Market Quality Dashboard (MQD), which helps work out the potential effects of a market design change, using academically accepted measures.

Market participants, including regulators, will be able to see the pros and cons of new rules – anything from a change in tick sizes, trading hours or auction processes to the imposition of charges for high order-to-trade rations.

“Regulators need to make changes to improve efficiency and fairness, without affecting other areas in the market,” Aitken, who is also a finance profession at the University of New South Wales, said. 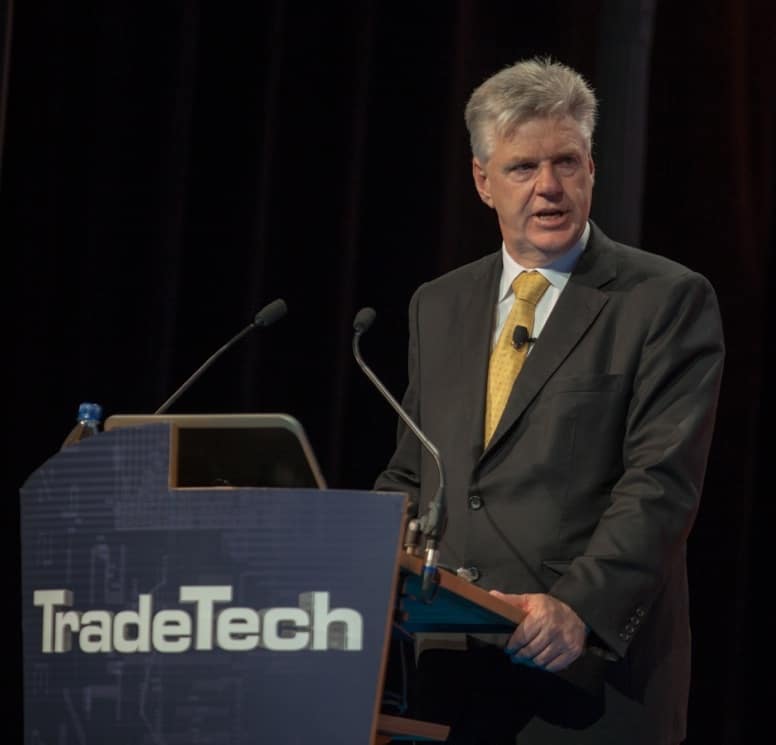 The Market Quality Dashboard shows market changes over a 10-year period, allowing users to quickly identify any fairness and efficiency changes. Aitken’s team has already measured the impact of rules on minimum price improvement in dark pools in Canada and Australia, for example, which he says had a positive effect on the market. CMCRC expects to have 100 case studies by the end of the year.

Since the financial crisis, there has been a big push worldwide to increase transparency in the market, particularly around OTC derivatives, with regulation pushing those instruments to electronic platforms and requiring trades to be centrally cleared and reported to a trade repository.

The market in Europe is also bracing for changes under MiFID II, which introduces a number of changes, including dark trading caps of 4% for all trading in any given name for a particular venue and 8% across the market as a whole.

With a raft of new rules being introduced over the past five years, regulators need to ensure they pass the fairness and efficiency threshold, Aitken said.

Users of the MQD can select from a number of metrics – for example transaction cost and price discovery representing efficiency and insider trading and market manipulation representing fairness – and compare their values before and after the introduction of a change to the market.

“This sort of technology makes the mandate of regulators now obtainable,” he said, noting that data providers Reuters and Morningstar were already making the dashboard available to regulators.

“However, given the ever increasing workload of regulators, the technology is not necessarily a panacea. You have to have people capable of adopting it.”

CMCRC is a Sydney-based research group, which is funded both by the industry and the Australia government.