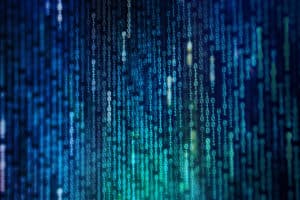 Quantitative Brokers has expanded the remit of its Striker options on futures algo to create a new two-in-one algorithm.

Originally launched in April last year, the algorithm currently supports the trading of Treasury and Eurodollar interest rate options on futures; however, the execution algorithm provider confirmed there were plans in the pipeline for this to be extended into other asset classes.

“Since the release of Striker last year, the QB team has conducted further quantitative research and development to detect and capture price improvement by leveraging the complex microstructure of the listed options market,” Hauff added, pointing out that the new functionality gives traders an ability to quantitatively trade exchange tick increments and capture true Fair Value between minimum tick increments, “automating a laborious, time-consuming critical function.”

Quantitative Brokers has undergone significant expansion recently, particularly in the Asia Pacific region, launching its algorithms on Hong Kong Exchanges and Clearing (HKEX) and the JPX derivatives exchange in this year so far.

In a recent interview with The TRADE, Hauff said the launch of its algo suite on HKEX was to cater for rising demand for basket trading capabilities from both the buy- and sell-side.