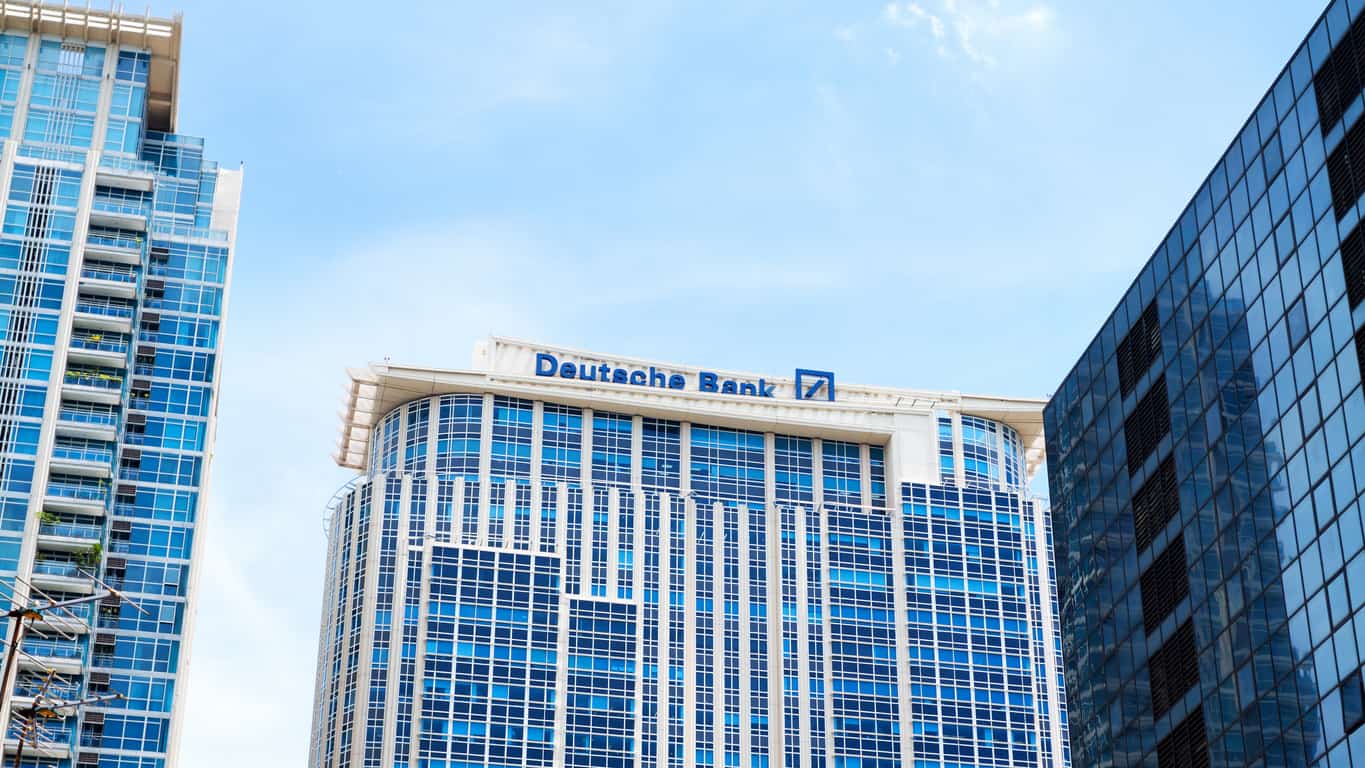 Deutsche Bank’s head of group strategy has been named the new CEO of its Asia-Pacific business, replacing Werner Steinmüller who will retire after nearly 30 years with the bank.

Alexander von zur Mühlen, who has played a key role in Deutsche Bank’s major restructuring, will take on the role in August this year.

Von zur Mühlen is a 20-year veteran for Deutsche Bank, having served in various senior investment banking roles, including co-head of debt capital markets in Europe, and group treasurer.

He was named head of group strategy in 2018, where he was significantly involved in exploring a potential merger with Commerzbank at the start of 2019, as well as preparing its restructuring strategy later that summer.

“As a recognised strategist and internationally experienced capital markets expert, he possesses all the skills and attributes needed to develop our Asia Pacific business and further advance our regional strategy,” said Paul Achleitner, supervisory board chairman, Deutsche Bank.

As part of the restructure announced last year, Deutsche Bank has been closing the majority of its Asia equity businesses, but it has remained a player in fixed income and foreign exchange trading. In the first quarter of 2020, the bank reported an increase in emerging revenues, principally in Asia, where it saw increased flows from corporate and institutional clients.

Steinmüller has been one of Deutsche Bank’s longest-serving executives, having held some of its most-senior roles including head of global transaction banking where he oversaw its trade finance, cash management and securities services business.

“In his nearly 30 years of service at Deutsche Bank Werner Steinmüller has been instrumental in developing significant areas of the group,” added Achleitner. “Werner deserves our gratitude for his tireless dedication to Deutsche Bank and its clients. We wish him all the very best for the future.”