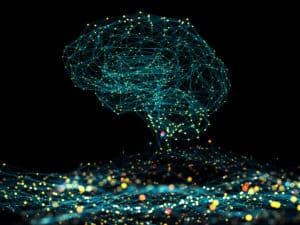 Steven Nichols will take on the role of head of NLP and unstructured data after first joining Liquidnet in 2019 following its acquisition of NLP specialist Prattle, where he was previously director of data science for almost five years.

Liquidnet said in his former role at Prattle, Nichols had been instrumental in the development of its NLP capabilities and its integration into the Liquidnet investment analytics suite, including the combining of artificial intelligence (AI) tools such as machine learning and NLP with traditional and alternative data.

“NLP is increasingly becoming one of the industry’s favourite AI tools, especially as more managers seek to parse rapidly-growing volumes of unstructured data in an efficient manner,” said Nichols.

“We’re committed to building out the deepest data science capabilities possible to help asset managers navigate a complex trading and investment environment. With these new additions and with Steven at the helm, our NLP expertise will grow even stronger,” added Tom Doris, Liquidnet chief data scientist, whom Nichols will report directly to.

Liquidnet has made several technology-driven acquisitions in recent years, including Prattle and buy-side analytics and AI specialist OTAS Technologies, where Doris was formerly founder and CEO.

Elsewhere, Liquidnet is due to be acquired by interdealer broker TP ICAP in a deal that is expected to close in the first quarter of next year. TP ICAP has agreed to terms to acquire the firm for $700 million, which it confirmed in October.