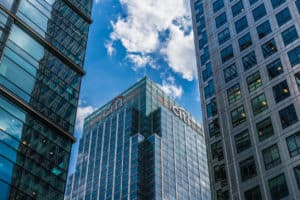 Christopher Perkins has been named president and managing partner at CoinFund where he will work with institutional investors to bring enterprise scale to the business, the crypto investment firm confirmed.

Citi is expected to announce a new organisational restructure for the futures, OTC clearing and FX prime brokerage division (FCX) in the coming days, a source familiar with the matter said. A spokesperson at Citi declined to comment on the departure.

The high-profile exit at Citi follows Perkins’ appointment as global co-head of FCX in October alongside Sabrina Wilson. In the role, Perkins oversaw client growth of the franchise and drew up a new risk framework with increasing electronic distribution.

He has been with the US bank since 2008 where he founded its global OTC derivatives division. In 2018, Perkins was promoted to global head of FX prime brokerage business, and then led the integration of the business into FCX.

« HKEX to roll out new options on futures contracts